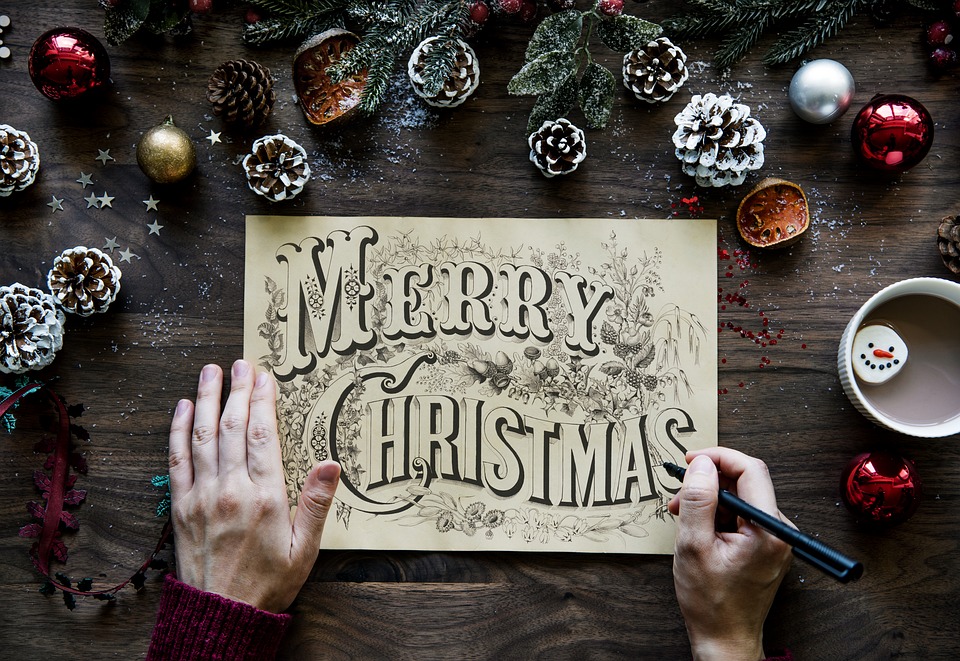 With the Christmas and New Year coming up, many people start to wonder what to do when the weather outside is frightful and the fireplace is not exactly available.

Worry no more. Woori has prepared a list of the activities in Toronto that will cheer you up during the holidays:

1)  A TRADITIONAL CHRISTMAS MARKET IN THE DISTILLERY HISTORIC DISTRICT
(November 16 – December 23)
Set in the cobblestone-lined Distillery Historic District, the Christmas Market brings together local craftspeople, musicians and artisanal food-makers for a truly festive experience.
Free admission Tuesday to Friday; $6.00 admission Friday evening, Saturday and Sunday
2) THE NUTCRACKER
(December 9 – 30, 2017)
The National Ballet of Canada presents it’s annual Christmas ballet, The Nutcracker. The classic tale takes place on Christmas Eve in Imperial Russia and tells the story of Marie and Misha, who are brought into the magical world of the Nutcracker
Tickets priced from $39.00 – $180.00
3)  A CHRISTMAS CAROL
(December 7 – 24, 2017)

A Toronto holiday tradition, Soulpepper’s beloved production of A Christmas Carol returns to the St. Lawrence Centre For the Arts. Follow Ebenezer Scrooge as he is visited by three ghosts who help him understand the importance of charity in the holiday season.
Tickets priced from $35.00
4) CP HOLIDAY TRAIN
(Tuesday, November 28, 2017, 8:15 p.m. Entertainment starts at 8:30 p.m.)

The Canadian Pacific Holiday Train returns to Toronto to close out Canada 150 this November. Ring in the holidays as the train brings it’s 19th annual tour to Lambton Yard, where it will feature entertainment by Colin James and Emma Lee. Since its first tour in 1999, the train has raised more than $13 million and four million pounds of food for communities along CP’s routes in Canada and the U.S.
5) CAVALCADE OF LIGHTS
(November 25, 2017)
For many, the holiday season doesn’t officially begin until the illumination of Toronto’s famous Christmas Tree in Nathan Phillips Square. This special event takes place every year at the Cavalcade of Lights. Featuring performances by some of Canada’s top musical talent, a brilliant fireworks show and outdoor skating party under the glow of more than half a million lights, this is a celebration that will warm the hearts of even the frostiest of attendees. Don’t worry if you miss the kick-off event, the lights are ablaze every night for weeks after.
Merry Christmas and Happy New Year! 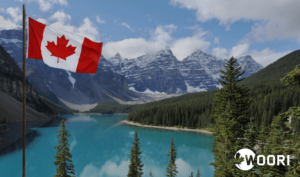 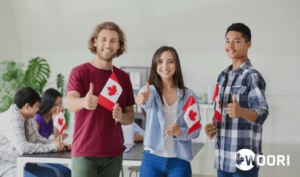 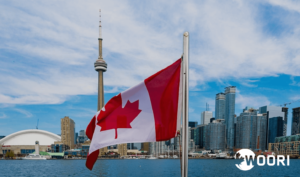